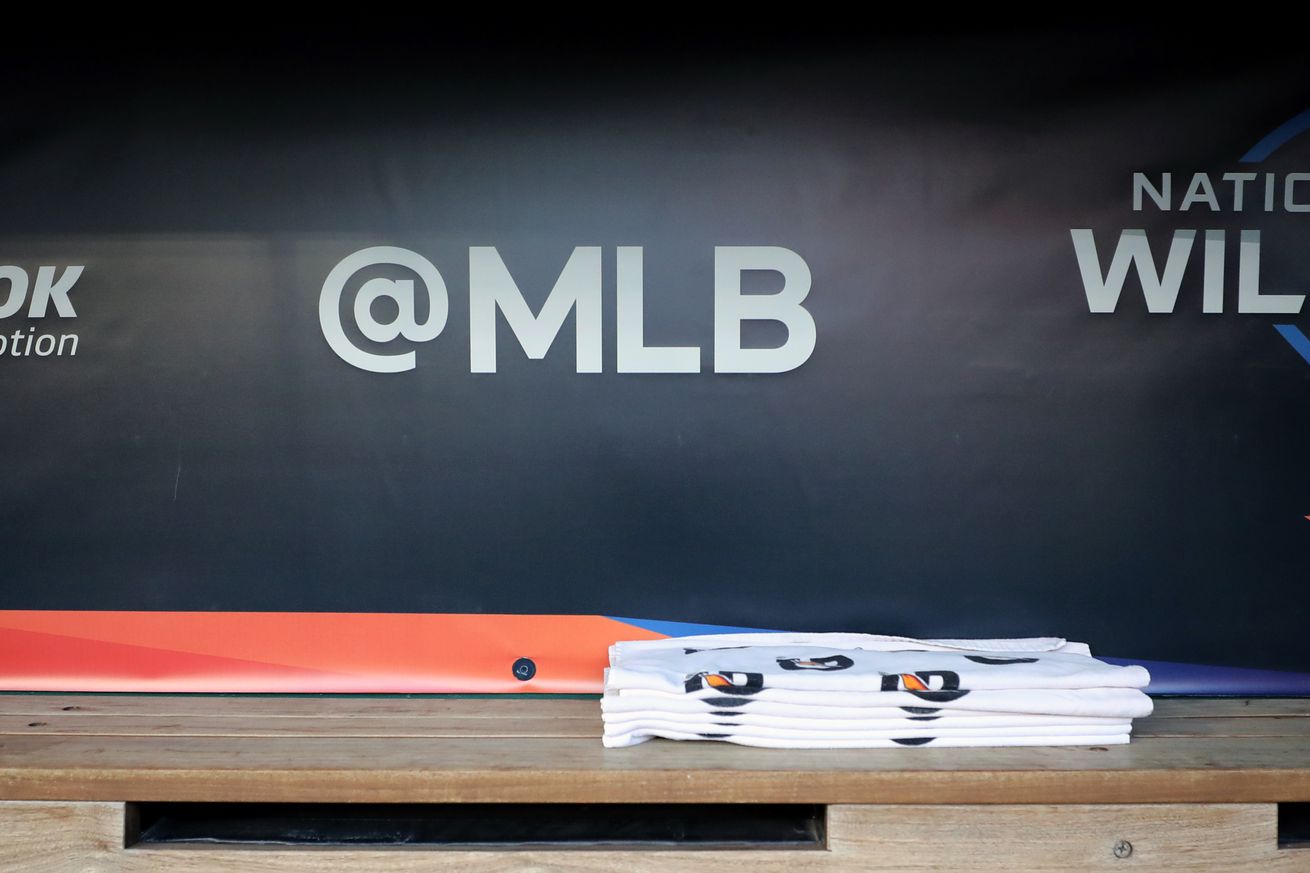 There were 40 players eligible for arbitration who were non-tendered today. Last year, that number was 27. The year before, 19.

Teams are clearly being aggressive with tenders, recognizing that if there is better value on the open market, using the arb system is not necessary.

Tired: Paying free agent veterans across the board in an attempt to ignore the fact that players get screwed monetarily for the vast majority of their early careers and most will never reach the level of receiving a big free agency paycheck.

Wired: Letting top tier free agents sit in the wind until the following year’s draft to avoid giving up a draft pick that will (based on the sheer numbers game) likely not pan out to be as good as the player you could have just signed.

Galaxy brain: Cut ties with your good younger players while they’re still relatively cheap rather than pay them what they’re worth in arbitration so you can drive down the value of talent altogether. Just churn…