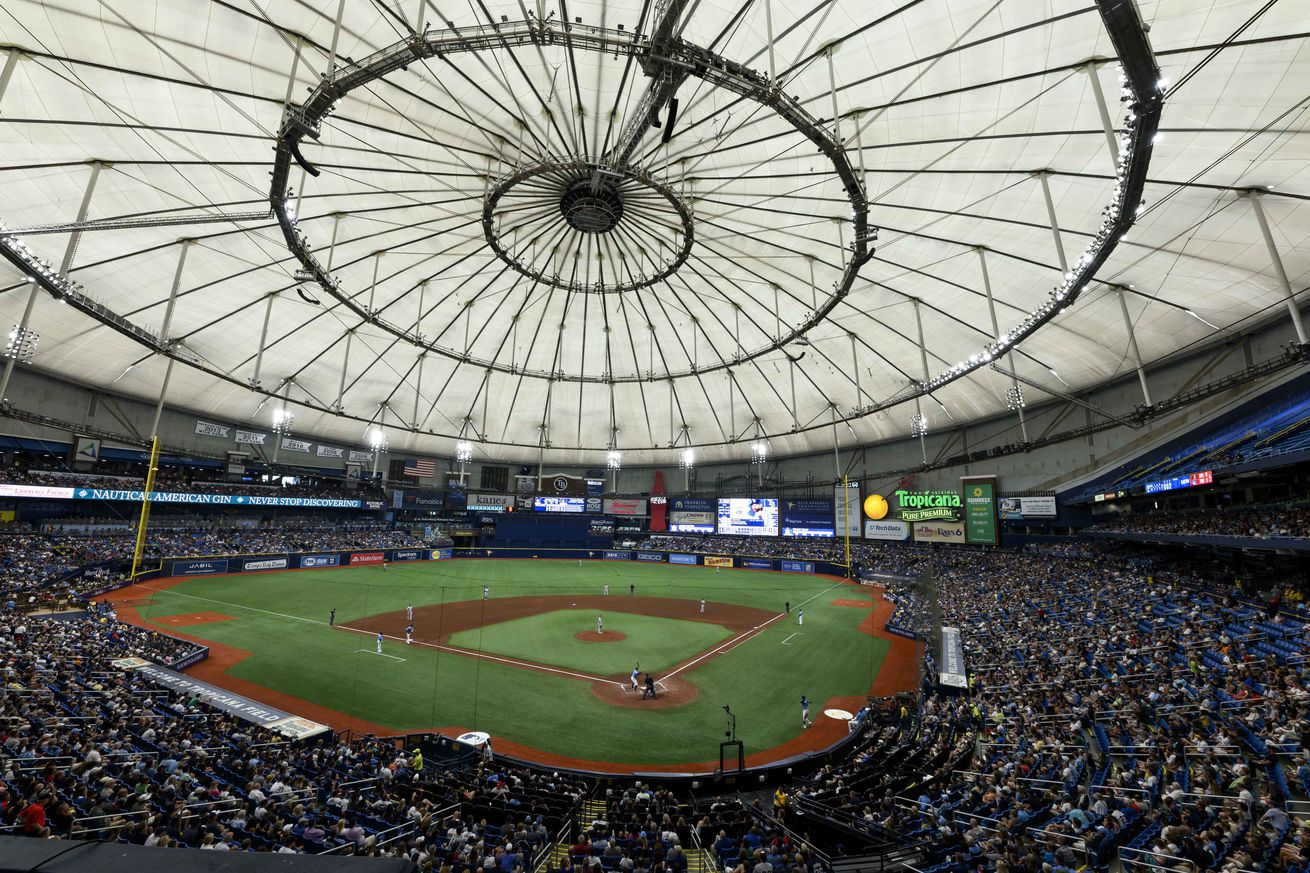 Are the Rays doing anything?

It was a quiet day around the game following the non-tender deadline on Monday night.

Read “View from the Catwalk: All quiet on the Tampa Bay front” at D Rays Bay