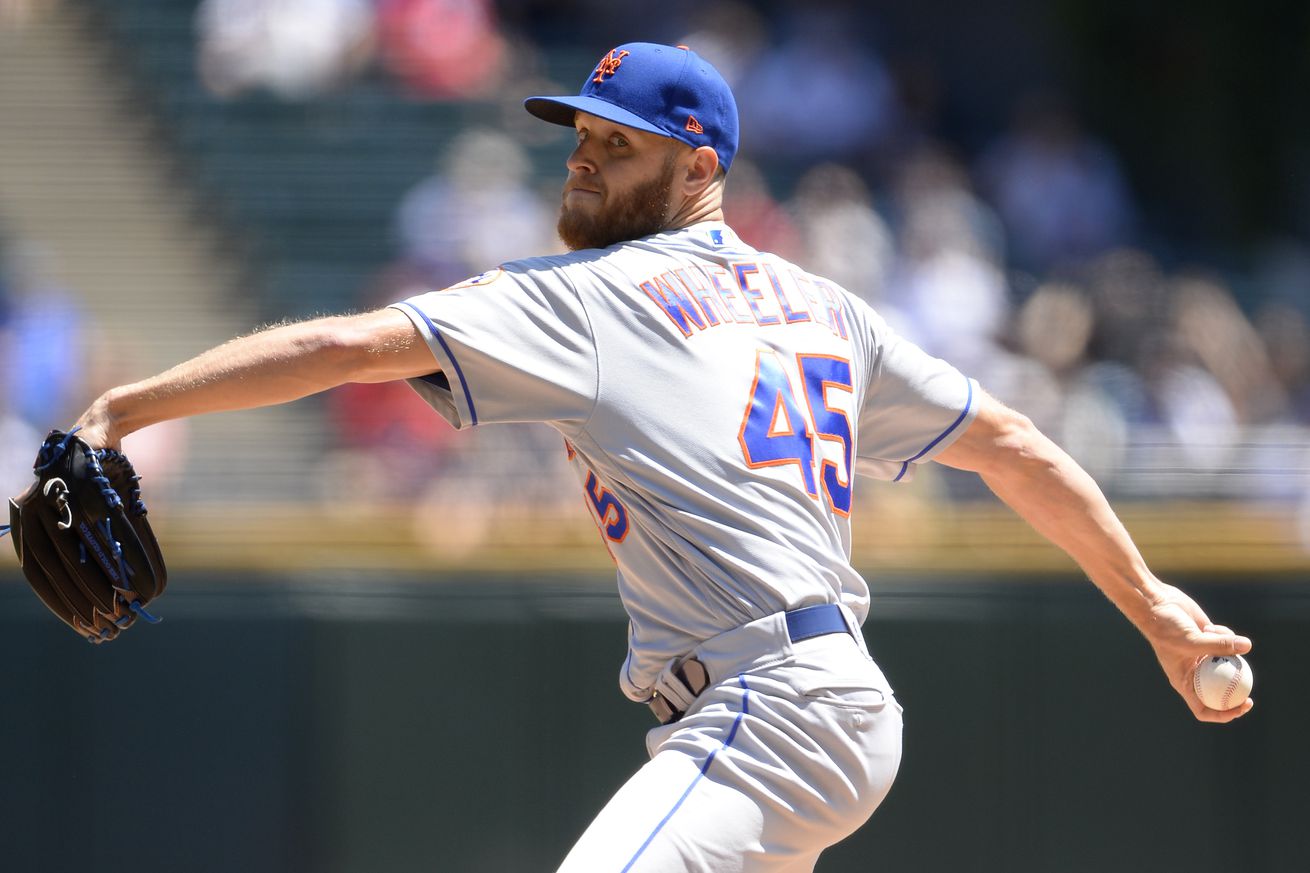 One off the board: After a couple of weeks in the driver’s seat, the White Sox lost Wheeler to the Phillies. | Photo by Ron Vesely/MLB Photos via Getty Images

Two frontline starters on the White Sox radar dropped off on Wednesday.

Zack Wheeler signed a reported five-year, $120 million deal with the Philadelphia Phillies, (the final number seems in dispute) while Cole Hamels took $18 million for a year in Atlanta.

Wheeler had been long connected to the White Sox. Speculation ran rampant last week that the Yolmer Sánchez DFA was intended to clear a spot for a looming Wheeler signing.

It appears that the White Sox did not “Machado” this deal, however:

#WhiteSox’s offer to Wheeler was for MORE than the $118M he will receive from the #Phillies, sources tell The Athletic. As @MarcCarig said, Wheeler’s wife is from New Jersey, and that proximity was an important consideration in his decision.

The White Sox now turn to remaining arms on the board, with rumors indicating they’re kicking the tires on Madison Bumgarner and considering PED used Michael Piñeda.

Read “Wheels off” at South Side Sox