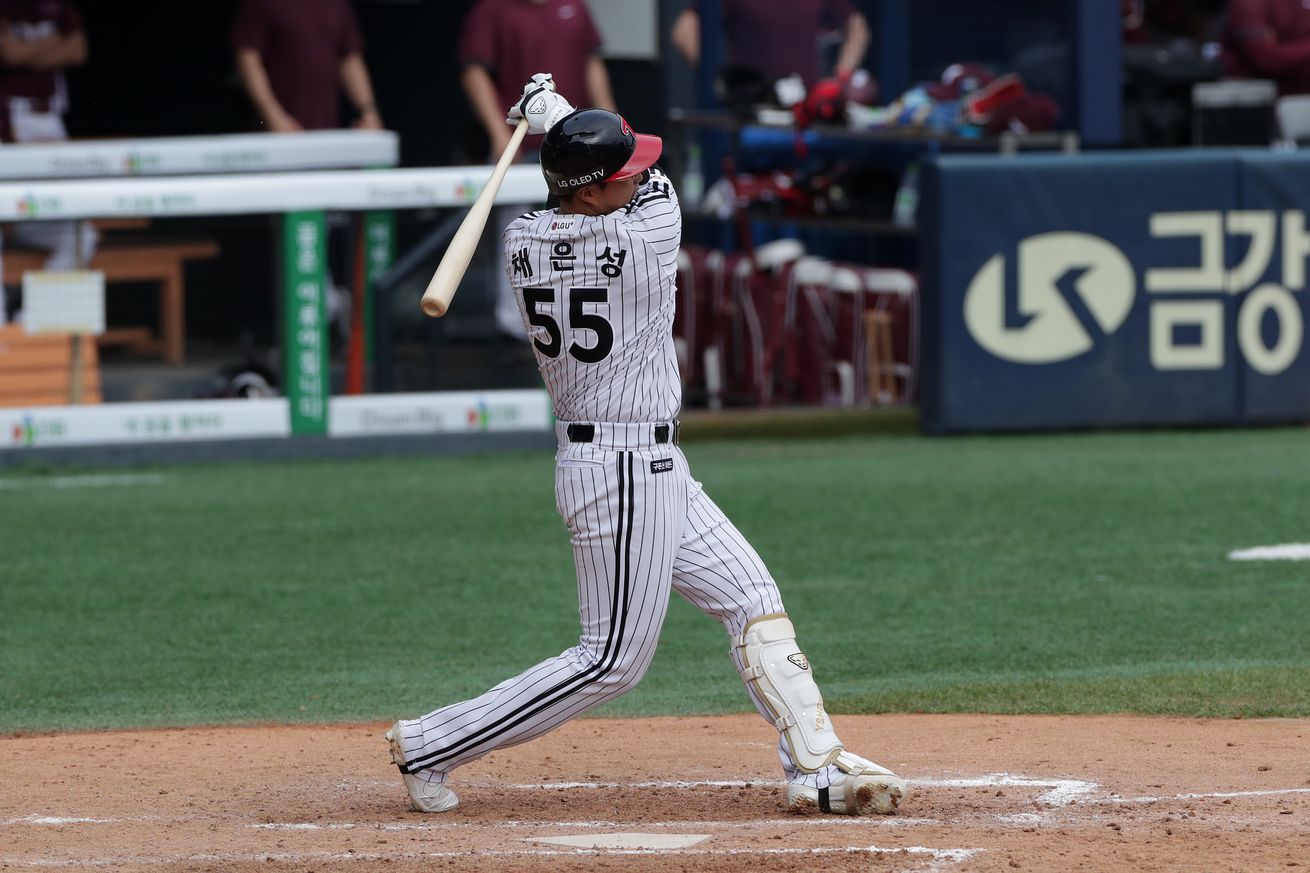 We check in on our adopted KBO team, the LG Twins.

As regular From Complex to Queens listeners know, we’ve decided to start following a KBO team in the absence of Mets baseball for the foreseeable future. We picked a team and will post updates on how they’re doing over in Korea. Why the LG Twins?

When Woo-Cha Chan is on, he can be one of the better pitchers in the league. When he’s off, he’s eh, and this was an example. The southpaw got tagged for…