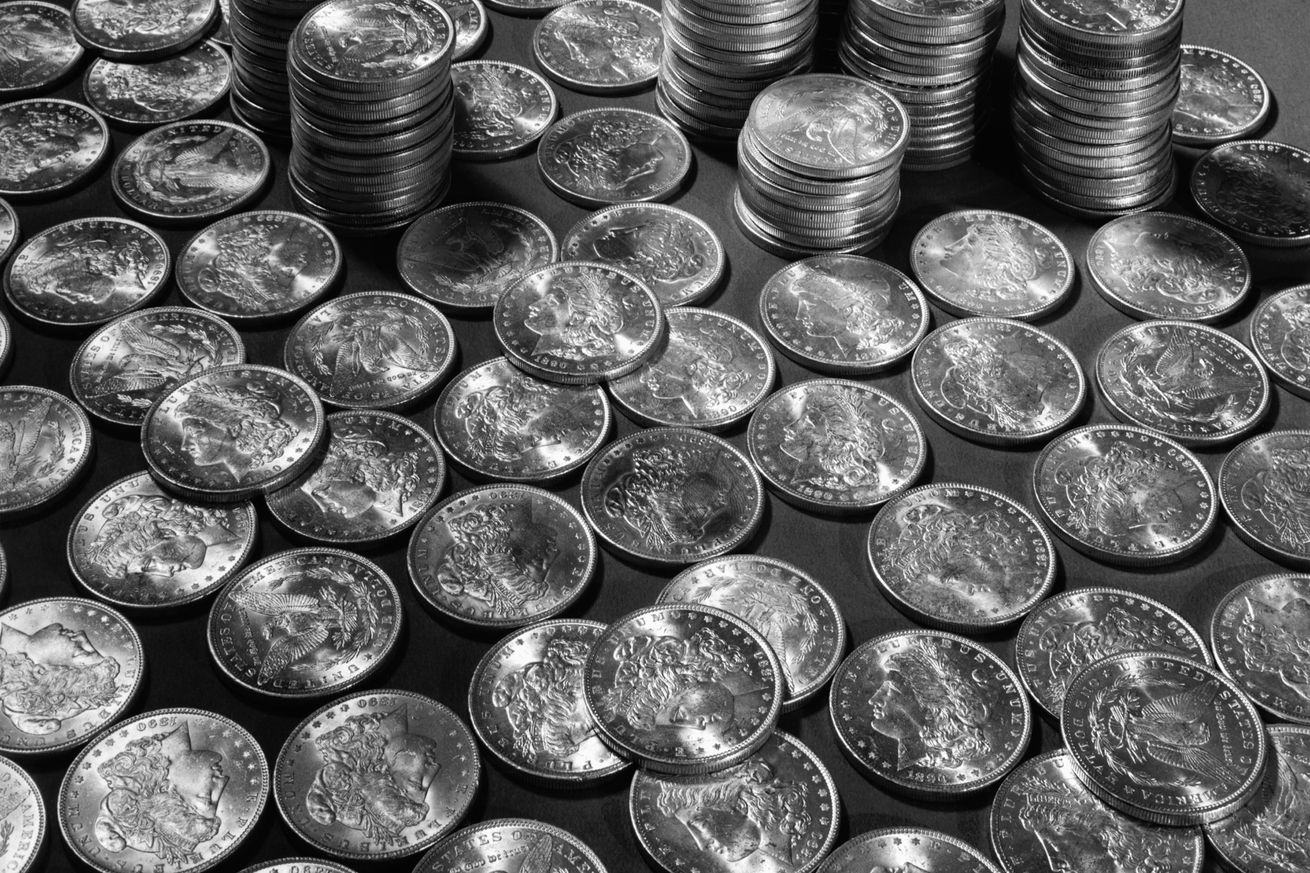 Well, the owners put out a proposal, and it’s … not good

The most White Sox-specific news of the day comes via James Fegan, who supplied a thorough list of cuts made in the system. A rush to get the news out mistakenly put Anthony Coronado on the cut list, which was later corrected by Fegan:

So, it’s 25 White Sox minor leaguers released. Guerrero is Vladimir Jr.’s cousin and signed for $1.1M in 2017. Davis came over in the Melky Cabrera trade. Maldonado was an overslot HS signing out of the 11th round in 2018. Shilling is a U of I product pic.twitter.com/KBIWjHWPnJ

Are there any legit prospects in this bunch? Perhaps not. Twenty-five cuts, just because? If this is anticipating the loss of the Great Falls Voyagers in 2021, I get it, there’s an entire active roster of players (at least) to cut. But this is an odd collection. Josue Guerrero got some big bucks to sign three years ago. Vlad Nuñez Jr. acquitted himself all right in a short stint as an undrafted signee in 2019. Goldfarb, Quintero, Simmons … just, strange.

Posnanski: What Harold Baines’ Hall of Fame election might tell us about the cases for this year’s candidates (The Athletic)